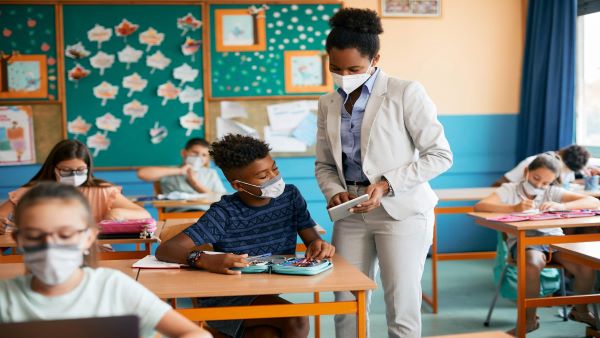 A new national poll for the American Majority Project shows that 68 percent of American voters oppose public schools introducing subjects of sexual orientation without the prior approval of the students’ parents. This includes 86 percent of Republicans, 50 percent of Democrats, and 70 percent of Independents.

This polling comes after the recent passage of laws in several states enhancing parental rights and transparency in education curriculum and statutes limiting discussion of gender identity and sexuality in the classroom until after third grade.