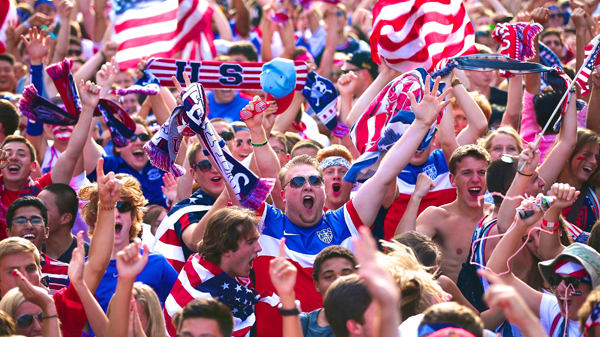 Additionally, 88% of voters agree America is a good country and a 74% believe ensuring equality is more important than ensuring equity.

Likely voters are highly dissatisfied with the direction of the country and overwhelmingly agree that we need to restore America that works, according to a new poll from the American Majority Project conducted by McLaughlin & Associates.

65% of likely voters said America was on the wrong track, including 75% of Independents. A full 94% of these wrong track voters disapprove of President Joe Biden’s job in office.

Meanwhile, of the 35% who say the United States is moving in the right direction, 70% approve of President Joe Biden. These voters tend to reside in urban areas at 53% and mainly classify themselves as liberals at 57%.

Regardless of differing stances on the current President, inflation remains the most important issue for both Democrats and Republicans. Consequently, the top three concerns for both groups involve inflation, paying bills on time, and the current state of the economy.

When asked if they agreed with the statement “America is currently not working,” 67% agreed (26% strongly) and 33% disagreed (12% strongly). The statement garnered majority agreement from Democrats, Republicans and Independents as well as over 60% agreement among Hispanics, Blacks, Asians, and Whites.

87% of participants agreed with the statement “We must restore the America that works,” including 79% of liberals, 86% of moderates, and 94% of conservatives. Rural, urban, and suburban communities overwhelmingly agreed as well.

When asked an open-ended question about what are the most important things missing from America, participants pointed to civility and compassion along with morals and religious values.

In addition, the poll revealed that 88% of participants agree the United States is a good country, with an overwhelming majority of all demographics standing with this view. The demographics ranged from political affiliations to gender, race, level of education completed, and age group.

The results reveal a consensus in America among individuals from diverse demographics including race, education, age, and political affiliations that there needs to be a shift in the direction we are heading in as a nation.