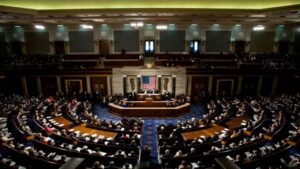 A new poll from America’s New Majority Project conducted by McLaughlin & Associates reveals a disconnect between the issues voters heard candidates talk about and what they want a new Congress to focus on.

Most disagree with Biden on gender transition surgery for children 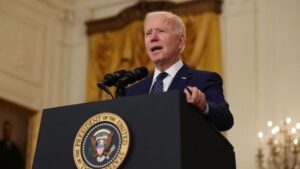 Biden’s view that its “immoral” to prevent children from receiving hormones and surgery to transition from one gender to another is opposed by most Americans.

Most Americans view elements of transgender agenda as “child abuse.” 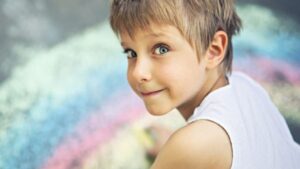 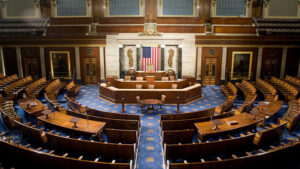 Americans overwhelmingly believe proxy voting is a threat to democracy and want a return to rules requiring members of Congress vote in person.

Losing Our “Government of the People…” 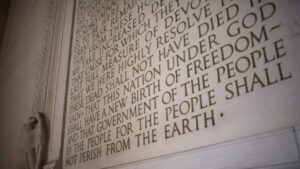 A new poll shows Americans think our government fails to achieve the ideal set forth by Abraham Lincoln in the Gettysburg Address. 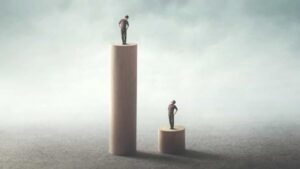 Poll results suggest “equal opportunity capitalism” could be a broad, inclusive platform upon which to build a positive governing agenda. 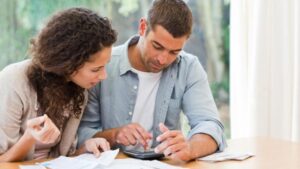 An America’s New Majority Project poll reveals that 88% of Americans agree that the United States is experiencing a cost-of-living crisis. Only 6% disagree and 6% are not sure. 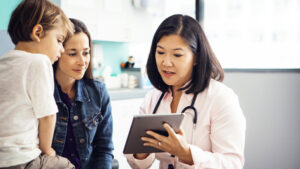 A presentation building on our earlier work examining voter priorities for change in health care. In partnership with the Center for Healthy America at the America First Policy Institute.

87% Agree: We Must Restore the America That Works 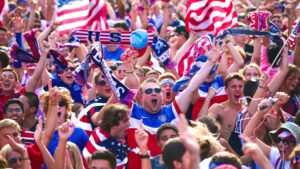 Additionally, 88% of voters agree America is a good country and a 74% believe ensuring equality is more important than ensuring equity. 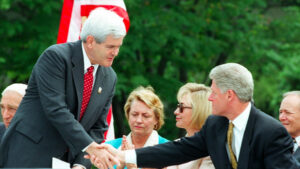 Testing of 24 critical issue positions with specific language based on previously poll and focus group research reveals a 62% New American Majority that could be captured by the Republican Party, with an additional 13% persuadable to vote for Republicans. This would make 75% of the American electorate available to a New American Majority Coalition.