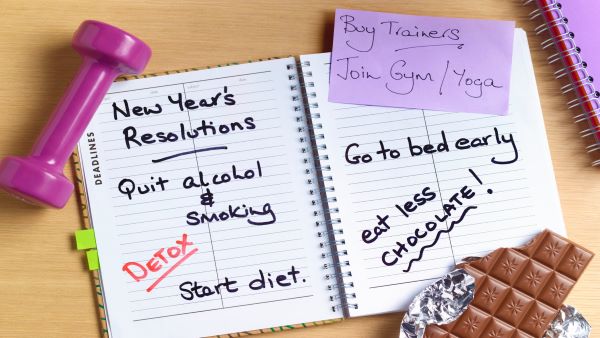 WHY IT MATTERS- Making resolutions signifies people’s desire to take a step toward positive change. More than one-third of Americans (37%) say they have set a goal or resolution that they want to fulfill in 2023.

THE QUESTION- The poll of 1,000 U.S. adult citizens found that about one in five Americans say they have resolved to do each of the following in the new year:

TOP PRIORITY- In 2023, women are more likely than men to say that they resolve to:

BOTTOM LINE- Many Americans, especially women, are choosing to prioritize their health and wellness in 2023. Eighty-seven percent of people who have  set a goal say they are very or somewhat likely to stick to it throughout the new year. .