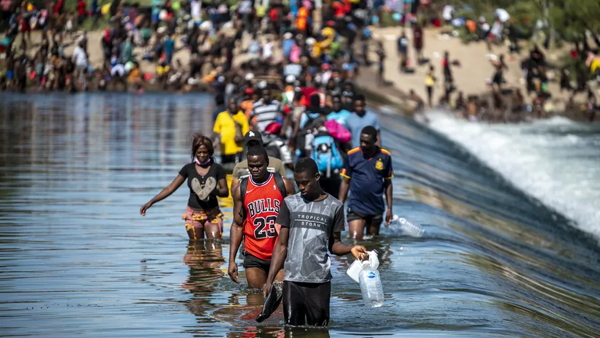 Hispanic Americans who voted in the 2022 midterm elections say the government should increase enforcement of immigration laws.

WHY IT MATTERS—Strong border and immigration enforcement policies were once thought to drive Latinos away from the Republican Party. These results suggest otherwise.

THE NUMBERS: Rasmussen Reports and NumbersUSA conducted a poll of U.S. Hispanics who voted in the 2022 midterms.

BOTTOM LINE — Hispanic voters’ attitudes about illegal immigration mirror the public at large. They want the law enforced and policies to protect American jobs and wages.