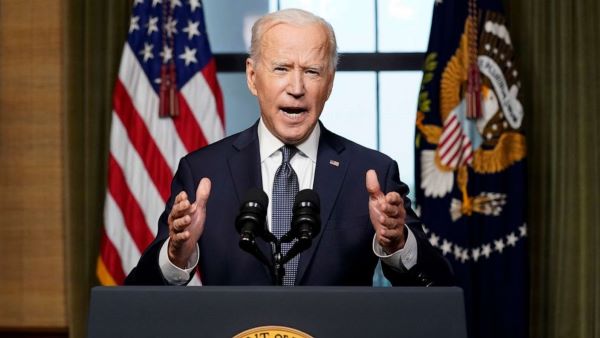 Just 24 percent of Americans believe the debt ceiling should be raised without accompanying spending cuts.

WHY IT MATTERS – The Biden White House has stated that it refuses to negotiate with House Republicans, who have said that any increase in the debt ceiling must be accompanied by spending cuts.

BACKGROUND – The debt ceiling places a limit on how much the federal government can borrow to pay its bills. If the debt ceiling is not raised, the government will be unable to pay all of its legal obligations after the middle of this year.

BY THE NUMBERS – A Scott Rasmussen National Survey asked participants how Congress should approach the debt ceiling.

SHRUGS ALL AROUND – A follow up question informing survey participants that Treasury Department officials and economic experts warn that refusing to raise the debt ceiling would severely damage the economy had little impact on which approach was preferred.

BOTTOM LINE – President Biden’s unwillingness to consider spending cuts as part of a debt ceiling increase may isolate him from a large majority of the American people, who believe there is plenty of waste and corruption in government to eliminate.

This Counterpolling™ survey of 1,000 Registered Voters was conducted online by Scott Rasmussen on January 17-18, 2023. Field work for the survey was conducted by RMG Research, Inc. Certain quotas were applied, and the sample was lightly weighted by geography, gender, age, race, education, internet usage, and political party to reasonably reflect the nation’s population of Registered Voters. Other variables were reviewed to ensure that the final sample is representative of that population. The margin of sampling error for the full sample is +/- 3.1 percentage points.