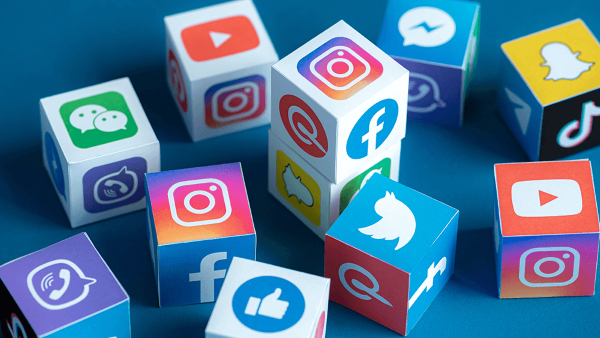 Sixty-two percent of Americans consider it inappropriate for government agencies to be involved in censoring content and individuals on social media platforms, according to a recent Counterpolling survey.

IS PUBLIC DISCLOSURE A SOLUTION? – The survey, conducted by RMG Research, asked if individuals would be in favor of a proposal that would require public disclosure of all government efforts to censor content or individuals on social media.

DOES CENSORSHIP HAVE A PARTY LINE? – Democrats and Republicans are more likely to agree than disagree about government involvement in censoring social media content.

BOTTOM LINE – Americans are critical of the government censoring online speech and want full disclosure if agencies are involved in doing so.

CBS News– Twitter Files: What they are and why they matter

This Counterpolling™ survey of 1,000 Registered Voters was conducted online by Scott Rasmussen on January 10-12, 2023. Field work for the survey was conducted by RMG Research, Inc. Certain quotas were applied, and the sample was lightly weighted by geography, gender, age, race, education, internet usage, and political party to reasonably reflect the nation’s population of Registered Voters. Other variables were reviewed to ensure that the final sample is representative of that population. The margin of sampling error for the full sample is +/- 3.1 percentage points.