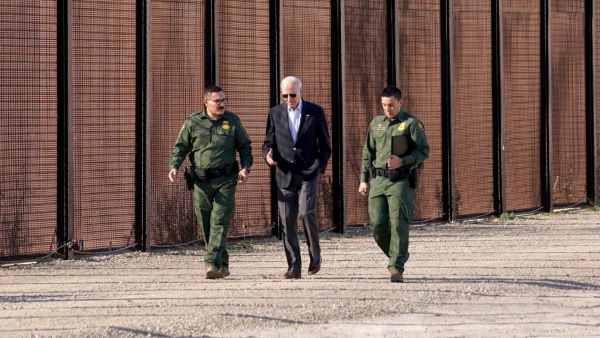 Americans are unhappy with the situation at the southern border and blame President Joe Biden.

WHY IT MATTERS – The bipartisan outcry led President Biden to visit the border in January 2023 – nearly two years into his presidency.

BY THE NUMBERS – A new Rasmussen Reports survey of 900 U.S. likely voters, conducted January 5 and 8-9, 2023, asked participants if they consider “the current situation with migrants at the U.S.-Mexico border a crisis.”

The survey then asked respondents if they agreed the crisis was caused “because the Biden Administration has refused to enforce immigration laws and finish the border wall.”

Among just those voters who consider the border situation a crisis,

BOTTOM LINE – Americans see the crisis at the border as a result of President Biden’s lack of enforcement of immigration laws and incompletion of the border wall.