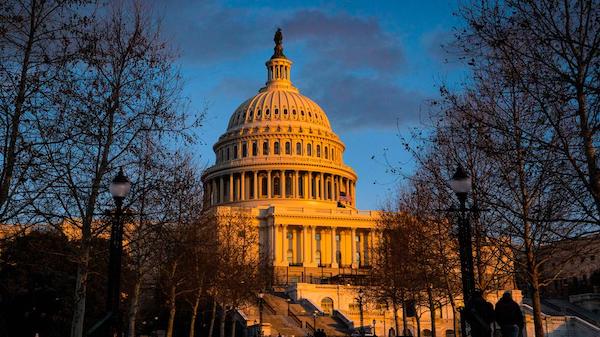 In this update, I want to dig further into some of the underlying cultural issues behind the American people’s rejection of Big Government Socialism.

Our polling revealed a key underlying belief: Americans don’t believe that our government is looking out for their interests.

For example, when asked which of the following statements about the state of America most represented their views, swing voters said:

Our polling also illustrates how this principle can be applied to specific issues such as health care, spending, and social justice.

When asked which of the following statements about current issues most represented their views, swing voters said:

We have prepared a slide deck with other key poll results, including cross-tab data, illustrating these principles which you can download HERE.

Please let me know if you have any questions.  Our first round of focus groups will begin later this month.