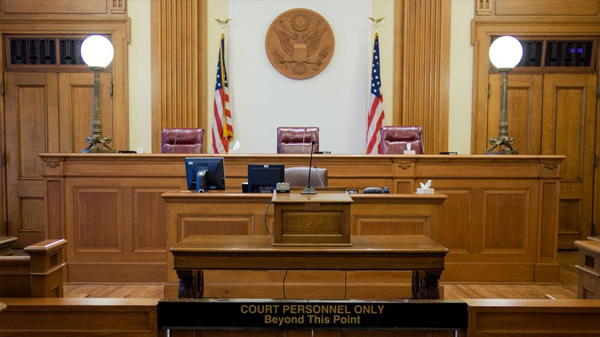 A narrow majority of Americans support the death penalty. But that support remains at a historic low compared to recent decades.

WHY IT MATTERS — Crime has become a larger concern for Americans over the past two years, but this hasn’t led to renewed support for capital punishment.

HISTORY OF SUPPORT:  Gallup began tracking support for capital punishment in 1936. Support peaked in 1994, with 80 percent favoring the death penalty for convicted murders. Since that peak, support has dwindled to 55 percent.

Democrats’ support for capital punishment has changed the most since 2000, dropping to a record low last year.

BOTTOM LINE—Since 2017, roughly 55 percent of Americans have favored the death penalty for convicted murderers. This level of support has remained steady, although it is lower than readings for the previous 40 years. The decline can be attributed mainly to Democrats’ weakened support.