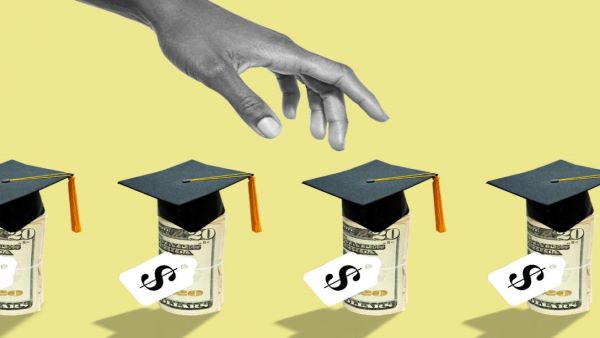 According to a poll published from the Cato Institute, up to seventy-six percent of Americans surveyed would oppose Biden’s student loan cancellation if it led to colleges raising their tuition and other tradeoffs.

Initially, 64 percent of Americans expressed support for the government forgiving up to $10,000 in federal student loans for people who earn less than $150,000 a year.  Yet after considering the trade-offs, they quickly changed their mind.

The Cato poll found that when it comes to forgiving student loan debt:

The Biden administration’s announcement in August of federal student loan forgiveness could cost taxpayers over $300 billion according to initial analysis from researchers with the University of Pennsylvania’s Wharton Budget Model.  Later estimates say it would cost more than $500 billion.

The opposition of Biden’s student loan cancellation is shared by both sides of the aisle when the result leads to higher taxes and credential inflation, which is inevitable with this costly policy.