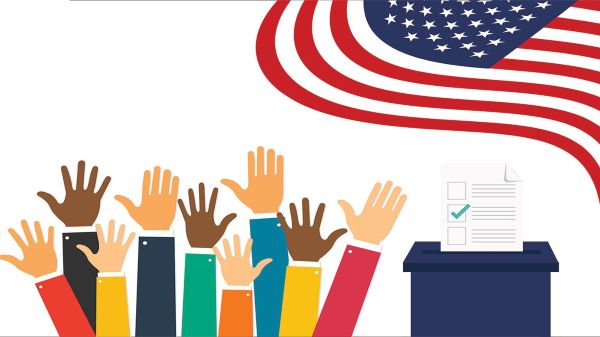 A recent Trafalgar Group survey has revealed that the economy is the most important issue to voters when it comes to the 2022 midterm elections.

President Joe Biden is continuing to struggle to find a resolution to economic issues resulting in a significant amount of inflation. Republican voters surveyed believe that fixing the economy (48.2 percent) is the most important issue when it comes to selecting a candidate. Democrats are split on fixing the economy (27.6 percent) and climate change (27.4 percent).

Currently, President Biden has a 59.1 percent disapproval rating, and a 37 percent approval. This statistic is due largely in part to his handling of the economy.