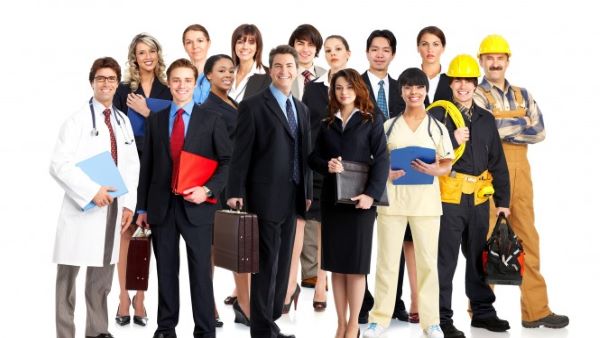 71 percent of American workers say inflation is outpacing their salary.

This according to a Bank of America survey of 478 full-time employees with a 401(k)-plan.

The survey also found 48 percent of respondents concerned about not being able to make ends meet amid high inflation.

The survey was conducted in July and released last week as part of the bank’s annual Workplace Benefits Report.

Compared to results from February, the July survey shows the situation getting worse for workers, particularly minorities.

In February, around 50 percent of black employees surveyed expressed feeling “financially well.” That number dropped to 32 percent in the July survey.

Asian workers had the most significant decline in perceived financial wellness from earlier this year, 67 percent to 37 percent.

Meanwhile, white employees had the smallest drop in perceived financial wellness, falling to 49 percent in July from 57 percent in February.

The poll also showed that American workers are concerned about retirement, with 56 percent of people saying they are confident they will reach their retirement goals, down from 69 percent who said they were satisfied in February.

Since the initial survey in February, Consumer prices have increased by seven-point nine percent, which was a four-decade high. By the July survey, the inflation rate hit eight-point five percent.

U.S. workers have lost an average of $3,400 in annual income due to skyrocketing inflation since President Biden took office, according to an analysis by the Heritage Foundation,.