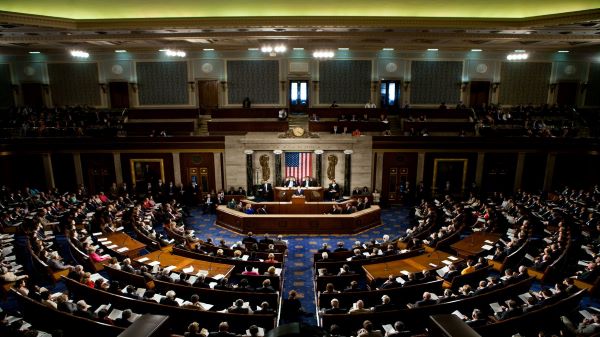 A new poll from America’s New Majority Project conducted by McLaughlin & Associates reveals a disconnect between the issues voters heard candidates talk about and what they want a new Congress to focus on.

WHY IT MATTERS – Republicans performed worse than expected on Tuesday, November 8, largely due to underperforming among Independents compared to minority parties in previous midterms.

WOULD VS. SHOULD – Voters were presented with a different list of agenda items from Republicans and Democrats.

From those lists, voters were asked what they thought Republicans and Democrats WOULD do if they won a majority in Congress based on what they heard from candidates, and in a separate question, what they SHOULD do.

MISSING FROM REPUBLICANS – The results suggest that Republicans missed an opportunity to win over Independents by focusing on returning manufacturing to the United States, fixing healthcare, and cutting spending to combat inflation. All three areas ranked high in priority for Independents but in the middle or bottom in their expectations from Republicans.

MISSING FROM DEMOCRATS – Similarly, Democrats missed an opportunity with Independents and even Republicans to highlight plans to expand Medicare benefits.

TURNING OUT THE BASE – Sometimes highlighting certain issues is essential in motivating the party base. Attention paid by Democratic candidates to abortion and Republican candidates to border security did not match the priority level Independents assigned to the two issues in the poll, but closely matched what their own party wanted.

BOTTOM LINE – Election messaging is about making choices with limited resources. Republicans had several health care and manufacturing ideas in their Commitment to America but didn’t focus on the issues in their advertising or candidate time.